We recently hosted a black-tie ball to kick off our 20th anniversary celebrations and mark £100,000 of fundraising since we began.

The evening, which raised £1,490, saw Birstall Golf Club transformed for the glamorous occasion which included a raffle, casino and entertainment from Brandy Connection, the same band who performed at the charity’s first fundraising event twenty years ago.

The event was a celebration of our 20th anniversary and a thank you to the local people and companies who have supported the charity over the years.

Over the last 20 years we have managed to raise £100,000 with the help and support of many local people and businesses. We try to ensure our fundraisers involve the community such as golf days, duck races, sponsored walks, ladies’ nights, and shopping events.

Emma Shaw, a trustee of the charity commented: “The ball was a fantastic way for us to thank our biggest supporters and raise some money. Over the last 20 years we’ve had such amazing support from our community, both businesses and individuals.

“Of the £100,000 we’ve raised around £85,000 has been used for things such as medical equipment at hospitals and hospices, running support groups and refurbishing rooms at hospitals.

“We’re really proud of what we, as a small charity, have achieved and we couldn’t have done it without everyone’s support so we really are extremely grateful to anyone who has donated or taken part in our events.”

We’re planning more events to mark the anniversary throughout the year and hope that many of our loyal supporters will be able to come along.

We were delighted to help Jade's Retreat by donating a patio set for their holiday home. Jade's...

The amazing staff at The White Horse pub in Birstall are doing a charity skydive for Birstall... 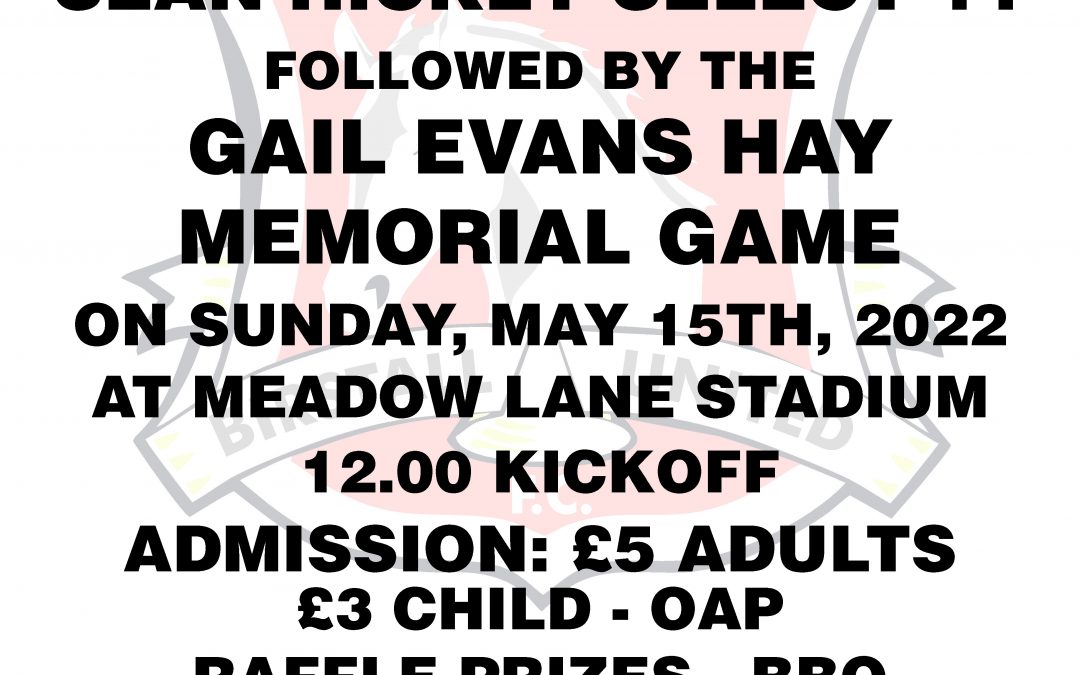 Birstall BAGs is delighted to be supporting the bereavement support group, Reaching Out, part of...

It was a pleasure to be able to hold out charity golf day again this year. As ever, we were...